Salute American Vodka is ready to spring into summer with the launch of Salute to Summer. The new seasonal campaign, which kicked off Memorial Day weekend and will run through Labor Day weekend, plays into the brand’s patriotic spirit and includes summer kick off events and tastings, social media contests, Salute American Swag giveaways, cocktail recipes, plus retail and on-premise activation designed to drive purchase of the high-quality, award-winning, American-made, craft vodka, thus increasing the brands charitable impact in the veteran community.

Check out two of Salute American Vodka’s Salute to Summer cocktail recipes featured on Barbizmag.com: Patriotic Mule and Grapefruit Rosemary Cocktail. Post and share your summer photos to honor the heroes in your life on social media using #SalutetoSummer.

Through Salute to Summer, Salute American Vodka aims to own the months of outdoor barbecues and family gatherings, with a special focus on community celebrations that honor American heroes, including Flag Day, Father’s Day, Fourth of July and Labor Day. Check out the Calendar of Events for a list of kick-off celebrations and tastings will occur throughout the brand’s founding state of Connecticut and beyond. 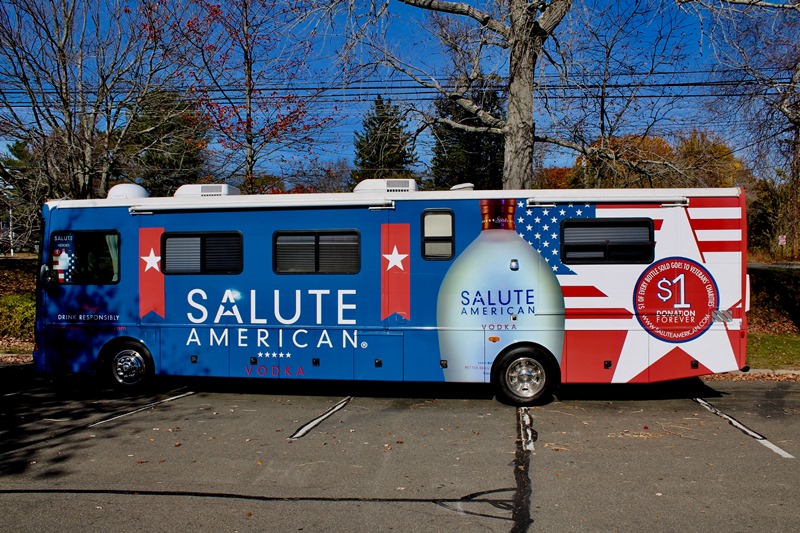 Be on the lookout for the Salute American Hero RV at an event near you.

At the campaign’s conclusion, designs for two new Salute American Vodka bottles will be revealed. The brand’s signature red, white, and blue 750 ml bottles will remain available in stores. 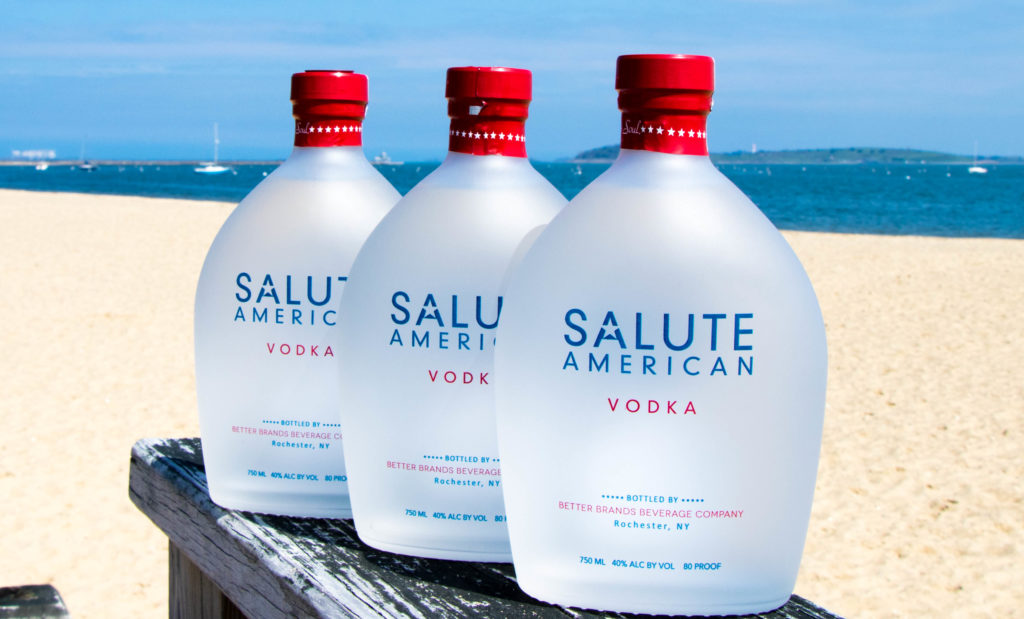 With a stable of mules and variations of crisp, refreshing cocktails, Salute American Vodka is ready to serve proud Americans, vodka-lovers and conscious consumers alike. As always, the first dollar of every bottle sold goes directly to organizations that assist veterans in their pursuit of an education, furthering their careers, starting a business and achieving the American dream.